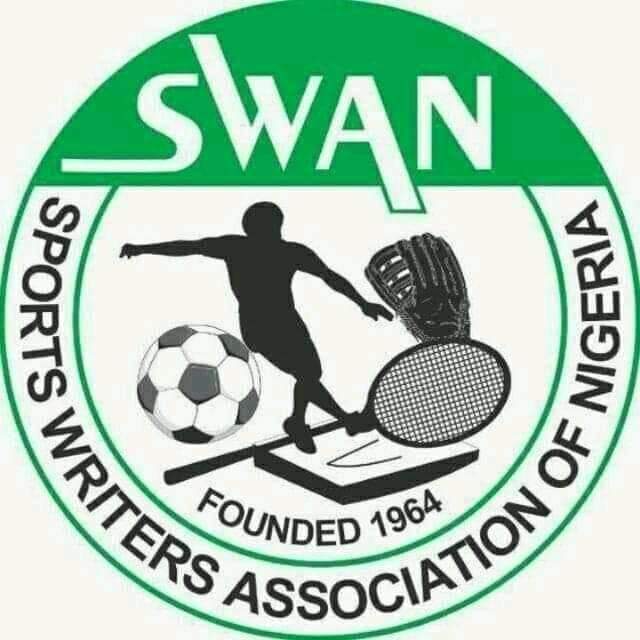 The logo for the forthcoming 2021 Kwara SWAN Media Games will be unveiled on Tuesday September 28th, by the Deputy Governor, Elder Kayode Alabi, in his office, beginning from 11.00am.

The unveiling of the logo is a major feature, ahead of the Games scheduled to hold between October 6th to October 9th, at the Kwara State Stadium Complex, Ilorin.

The ceremony is expected to be graced by the General Managers and Head of the Media Houses in the state, members of the Media Games Committee, led by its Chairman, Mallam Bola Mogaji and other stakeholders.

The multi-sports event, which will be competed by journalists and media workers will be the 5th edition of the Games.

The Games was introduced by SWAN as a platform for media workers to unwind, and to strengthen the existing relationship among media workers in the state.

It’s also introduced to promote healthy living, as the events are carefully selected to encourage physical and mental balance.

The Games begins on October 6th with health talk, ‘importance of exercise and stress management’, which will be delivered by Pharmacist Amid Olanrewaju Alege of the University of Ilorin Teaching Hospital, Ilorin.

The opening game, football match will hold same day in the evening, by 4pm, at the Main-Bowl of the Kwara State Stadium Complex, Ilorin.