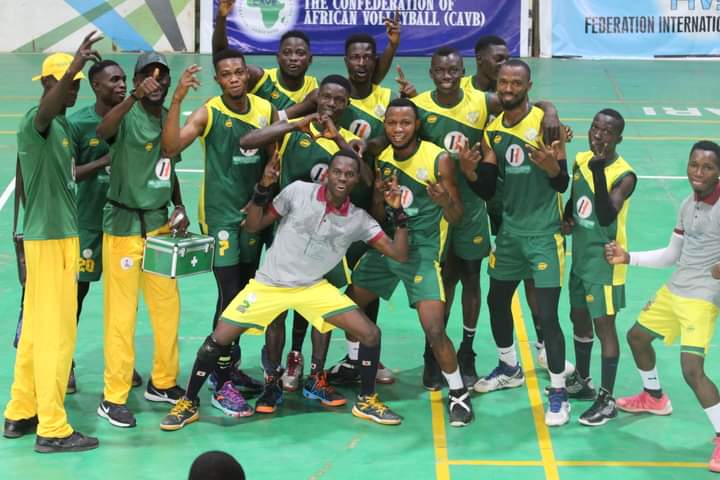 Kwara United Volleyball team today continued with their Impressive run at the ongoing Division 1 Volleyball League in Kaduna, defeating Oyo state in the second match by 25-11, 23-25, 25-13 and 25-17.

Kwara United Volleyball team started the campaign on a winning note yesterday against Sokoto Caliphate Spikers and consolidated on the victory as they triumph again this morning.

Coach Wale Gbadamosi, while reacting to the victory, commended players and officials of the team for sustaining the momentum, noting that the team would not be carried away with the euphoria of victory in the subsquent matches.

Also in his response, the Chairman of the Kwara State Volleyball Association, Bashorun Kayode Bankole applauded the zeal and determination of the players and technical crew for doing the state proud in the competition, explaining that the association will continue to support and motivate them in future championship.

Ibrahim Gusau: Youth development is one of our cardinal objectives