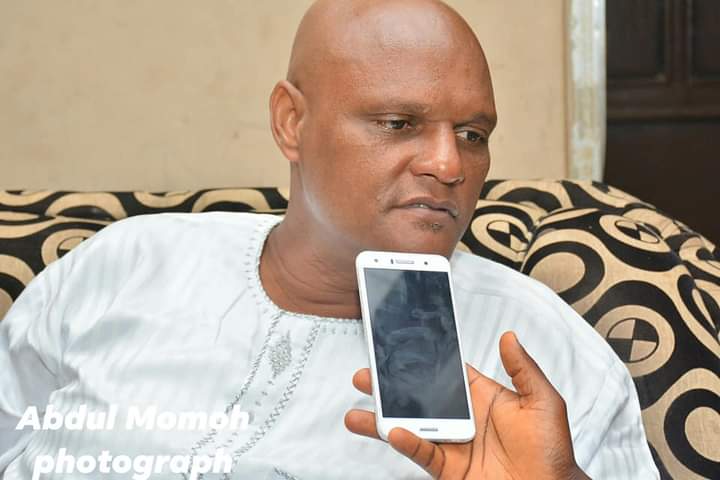 My mission is to uplift wrestling in Kwara -Augustus

The Chairman of Kwara State Wresting Association, Augustus Ikenwa has said that sports in the state has witnessed massive development, owing to the presence of technocrats in the sector.

The ex-international, who stated this during a chat with journalists in Ilorin, said that he intends to transform wrestling in the state.

According to him, ‘Our focus is to build equity around wrestling and to build a world class gymnasium in Ilorin for the use of our athletes to train and compete. The inauguration of various committees for wrestling will be done next month, ‘ he said.

Augustus promised to change the face of wrestling and to be fair to all actors in the sport in the state.

‘To do that, it means we have to go to the nooks and crannies of the state to fish out talents and create an enabling platform, ‘ Augustus submitted.

He averred that Kwara sports has witnessed a big evolution beyond what it used to be in the past.

‘Sports in Kwara State has grown geometrically compared to what it was in time memorial. There have been a mighty evolution in sports in the state.

‘We have a good assemblage of technocrats and professionals in various sporting associations in Kwara and we are also fortunate to have a sports loving Governor. Kwara has been so lucky’.

He added that Kwara has remained a frontline state in Nigeria with noble sportsmen and women who had made the state proud both at national and international events.

He lauded the effort of the immediate Director of sports, Coach Tunde Kazeem and the present Director of Sports, Coach Ibrahim Alarape Atanda, for superb understanding of the developmental needs of various sporting associations.

‘I must commend the government of his Excellency, Mallam AbdulRahman AbdulRasaq for his support to sports development. He is indeed a sports loving Governor,’ he stressed.

Augustus however, traced his contact and involvement in sports to passion as there wasn’t any financial inducement in the game during his active playing days.

‘I have always have flair for sports right from my childhood. I played football for schools, club and national team level. It has always been part of me.

‘During my active playing days, I played football for Ijesha United, I played for Amicable, Exide Football club, ACB and other clubs.