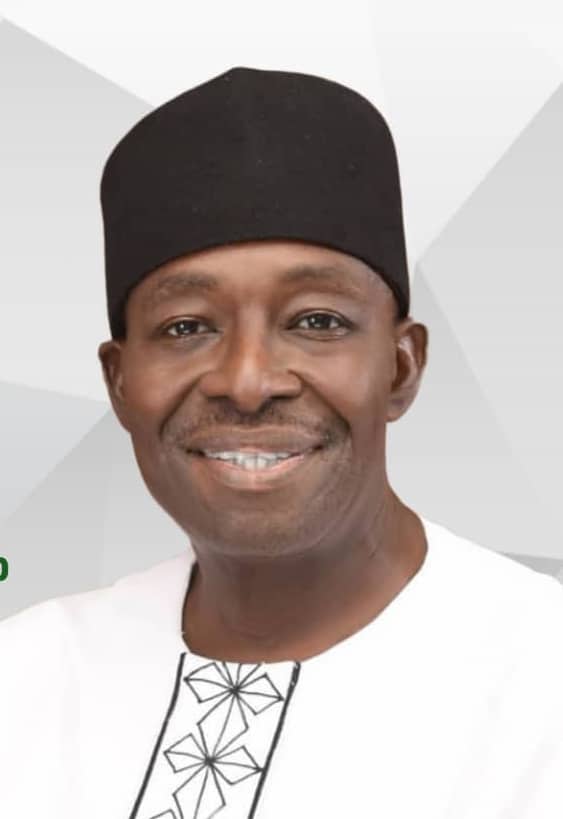 Brigadier General Lonsdale Oladeji Adeoye (Rtd) has pledged to develop shooting sports to an enviable height in Nigeria, especially through facilitating the facilities, and improved awareness campaigns from the grassroots, if re-elected President.

This is coming amid the cancellation of the Zonal elections for shooting sports, and rescheduling of same for September 29th, in Abuja.

While featuring on Arewa Sports Journalists Hangout platform yesterday on the backdrop of seeking re-election as President of Nigeria Shooting Sports Federation (NSSF), the Kogi state born retired Brigadier General said that he had vowed to develop shooting sports according to the constitution, and for the good of the country.

“I want to uphold my vow to develop shooting sports according to the constitution and for the good of Nigeria. I have started to build, with tangible results. Now I want to finish what I started”, he said.

He added that he feels he is the right man to lead the federation to a better placement among the committee of nations at the international level, as he has laid a solid foundation in his first tenure.

“My achievements are numerous but more importantly is the development of the capacity of coaches, ensuring a befitting range to commence training, adequate publicity, ensuring that shooting sports is accepted by the public, and creating more awareness to woo more shooters to this unique noble sports”

“We also plan to re-train coaches on modern techniques and to receive International Shooting Sports Federation (ISSF) certification, and, for first time, trained technical staff on the highest coaching and administrative management of shooting sports.

“We got donations of modern equipment, like riffles and pistols and electric targets, got international recognition for Nigeria, as well as organising two Media Shooting Sports clinics.

He however, highlighted some of the challenges to include funding, acceptability of the sport and obsolete and inadequate equipment.

As a way forward, he said that Olympic standard equipment that will last up to 15 years has been secured, even as he said efforts are on to increase the acceptability of the sport by introducing it to primary, secondary and tertiary institutions, adding that Nigeria has adopted the entry age of 8 years for beginners.

Brigadier General Lonsdale also said that efforts are on to increase the awareness among all military and para-military formations, adding that the Sports Management Outfit plan will facilitate exchange of ideas with countries like India, UK, US and Norway.

Also speaking on awareness, he clarified that the federation will work on getting the sport into the National Sports Festival, as it was removed from the list of events at the 2009 festival in Kaduna because of some challenges.

He commended the Northern part of the country, especially states like Kwara, Niger, Jos, Benue, Nasarawa, Kano states and the FCT for taking the lead with the provision of preliminary platforms for the sport to strive in the states.

Brigadier General Lonsdale won his Zonal election in Jos last week, towards the main election on September 30th in Abuja, but the election was later cancelled, and rescheduled for Abuja on September 29th.

While reacting to the development, the retired Brigadier General, who also engages in other sports like hockey, basketball, swimming and handball said that he may have to step down, if the pressure is too much.

“I was surprised at the cancellation of the Zon elections, having committed so much to the exercise. But we are waiting for what will happen next. I know it’s due to misinformation. I may step down, if the pressure is too much”, he concluded.