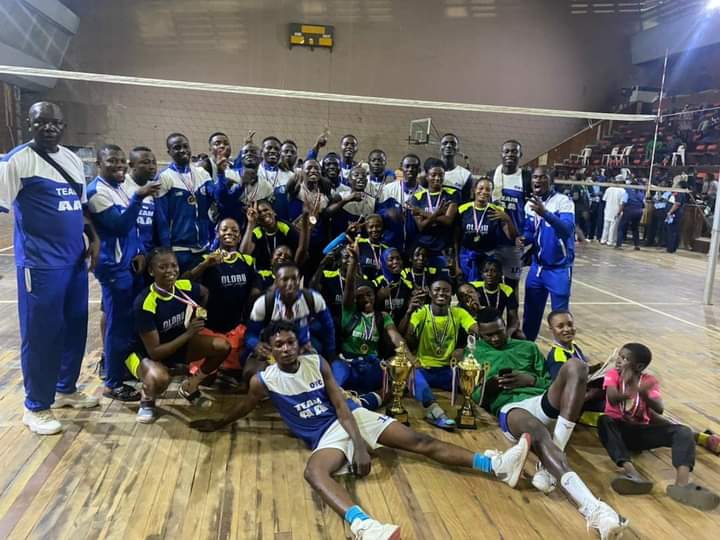 The teams wrote their names in the annals of history having taken the competition by storm to win the 4th edition and became the unbeatable and unstoppable 4rd time (male) and 2nd time (female) winners of the event.

In a release signed by Maruf Ajenifuja, on behalf of the ODU, they described the Head Coach/Founder, Suleiman O. B. Ajeigbe (SOBA) and the Assistant Coach, Oluwafemi Shogo as the Oracle that performed the miracles through the galaxy of stars assembled for the competition.

Another icing on the cake are the jaw-dropping achievements of Coach SOBA, having produced and injected 10 Volleyball players from Offa into the National team, secured employment for some players and facilitating volleyball professional engagement in Europe for others.

ODU affirms that Coach SOBA has been able to do what Napoleon could not do and hereby appreciates his giant stride, his financiers and moral supporters for making Offa proud.