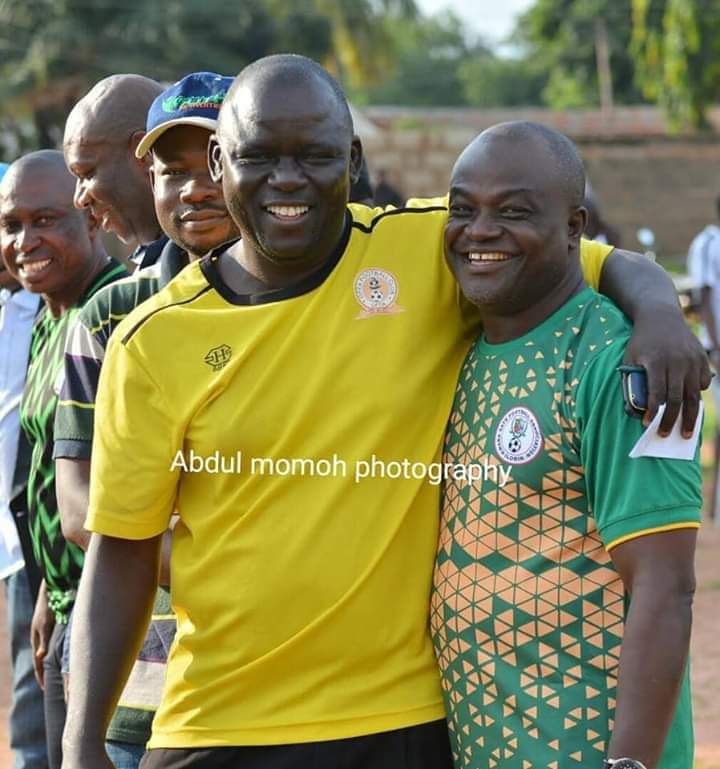 One year in office: SWAN rejoices with Kwara FA

The Kwara Chapter of the Sports Writers Association of Nigeria (SWAN) has joined other football enthusiasts in the state in rejoicing with the leadership of the State Football Association, under the Chairmanship of Mallam Idris Abdullahi Musa

This was contained in a statement issued by the scribe of the association, Olayinka Owolewa, on Sunday in Ilorin.

The Kwara SWAN Secretary applauded Mallam Musa and his team for changing the narrative of football in the state since his inception as the FA Chairman, noting Owu Sports deal and complete renovation of the FA Football House were some of his milestones within the last 365 days in office.

Owolewa maintained that football adminstration had witnessed development with his Public Private Partnership (PPP) initiative and other laudable programmes aimed at taking football to the next level in the state.

The statement implored him not to renege on the right path, and to sustain the spirit of developing the game of football in all the 16 Local Government Areas of the state by attracting more investors to complement government’s contributions.

The body urged relevant stakeholders in the state to join hands with the FA, so that football can witness the desired development in the state.