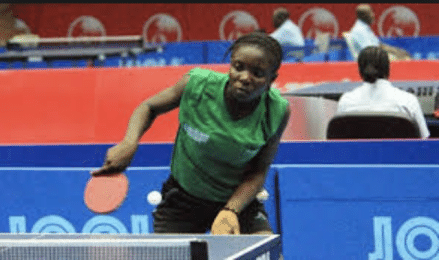 The competition, which will hold among the strictly invited players only, is being sponsored by Renewed Hope, Lagos, and is being organized by Lagos State Table Tennis Association in conjunction with Nigeria Table Tennis Federation (NTTF).

In the first stage of the purely Singles competition, the players will be pooled into four groups with a round robin involving all the players in each group. All matches will be best of five (5) games. Two players shall qualify from each group to the second stage.

The second stage shall involve the eight qualifiers from the first stage who will be pooled into two groups in round robin matches with two qualifiers from each group. Matches shall still be best of 5 games.

Fatimo Bello of G20 TTC/Delta tops the list of the 16 female players, who include Kwara’s trio of Asaju Bisola Ajarat, Jimoh Rofiat and Falana Iyanuoluwa.