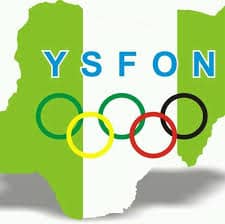 The Commissioner of Police, Mohammed Lawal Bagega gave the assurance on Monday when the state executives of YSFON led by the Chairman, Prince Ademola Kiyesola paid a courtesy visit to the Commissioner in his office to strategize on the coming completion.

The championship is scheduled to hold in the first week of July.