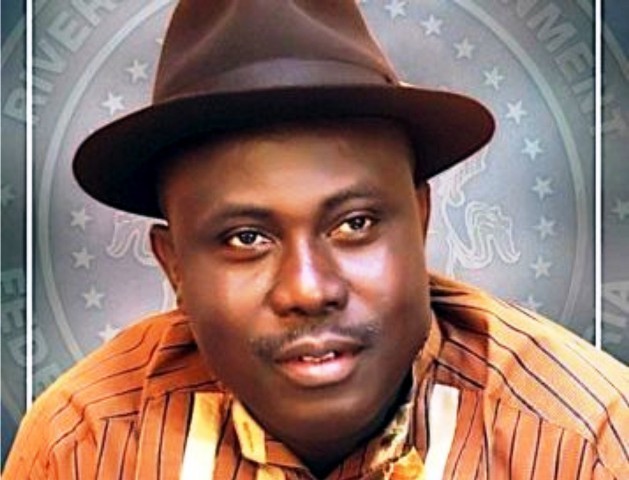 The National Secretariat of the Sports Writers Association of Nigeria (SWAN) has fulfilled its promise to the Kwara chapter, on the support for its Secretariat project.

It would be recalled that the President of SWAN, Sir Honour Sirawoo pledged a two hundred thousand naira support on behalf of the National body, to the Kwara chapter in support of the ongoing office Secretariat project in Ilorin.

He made the pledge during a guided tour of the project site located inside the Kwara State Stadium Complex, Ilorin on Tuesday.

Confirming the development, the Secretary of Kwara SWAN, Olayinka Owolewa said that the alert for the said amount has been received from national SWAN.

He commended the President and the national Executives for their support, even as he used the opportunity to appeal to other stakeholders to support Kwara SWAN in realizing its objectives on the project.

Sirawoo commended the Executives of Kwara SWAN for the laudable project, adding that the office would give identity to the association, aside conducting its business of sports reporting in a conducive environment.

The President said he would be happy to commission the project before the end of his tenure next year, even as he commended the Patron of kwara SWAN, Prince Oladimeji Ladi Thompson, the Pillar of Sports in Nigeria, Chief Donatus Agu Ejidike and others who had supported the office project up to the roofing level.