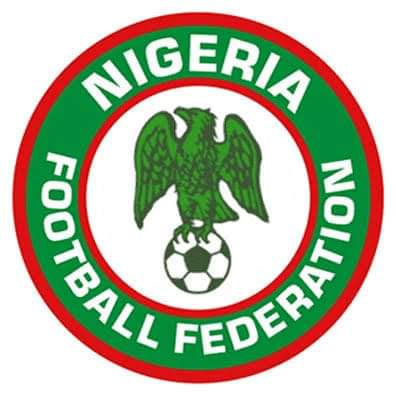 New dates have now been fixed for the final round of matches in the 2020/2021 Nigeria Professional Football League (NPFL) season, as well as the final of the 2021 Aiteo Cup competition.

The Nigeria Football Federation (NFF) and League Management Company (LMC) have made final alterations to the final dates based on necessity.

The shift in dates might not be unconnected with the bid to meet the date deadlines set by the Confederation of Africa Football (CAF), as regards to Continental competitions.

It has now been revealed that the final round of matches in the NPFL (Matchday 38), earlier scheduled for Sunday, August 8, 2021 will now be played on Thursday, August 5, 2021 in all the designated elite league venues.

CAF has set August 8 deadline for submission of names of  representatives in next season’s inter-club competitions.

The new arrangements have also seen four Matchday 37 fixtures rescheduled. The games involving Aiteo Cup semi-finalists; Rivers United versus Lobi Stars, Nasarawa United versus Rangers, Enyimba versus Sunshine Stars have all been postponed for an extra twenty-four hours, till Monday August 2, 2021 (while Kano Pillars vs Wikki Tourists was also shifted for fair play).

The two semi-final matches in Men’s Aiteo Cup will be played tomorrow Friday, July 30, 2021. Nasarawa United will face Sunshine Stars in Asaba while Rivers United will trade tackles with Bayelsa United in Lagos.

League leaders, Akwa United looks set to win their first league title when they host MFM FC in the league on Sunday, while three other teams, Nasarawa United, Enyimba and Kano Pillars are jostling for the other two continental places on the league table.