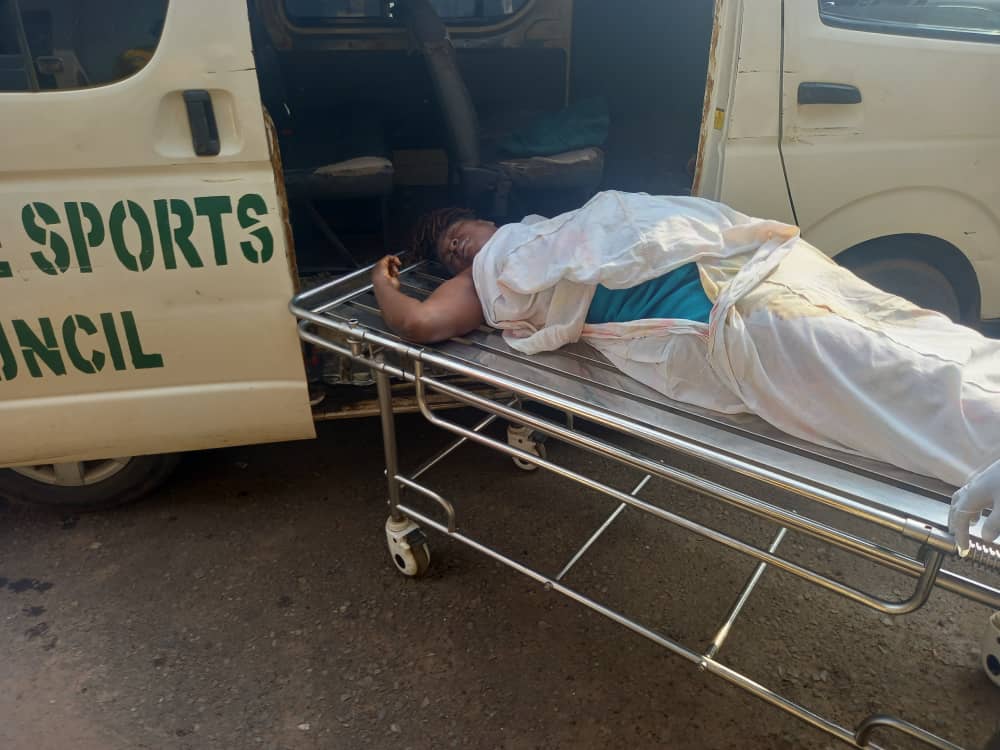 The Head Coach of kickboxing in Ogun state, Miss Olufunke Ogunsuyi has been confirmed dead, for what was suspected to be High Blood Pressue (HBP).

She died in Ilorin while participating in the Kwara Zonal and Invitational Kickboxing Championship. She officiated in the competition, and also fielded two athletes.

The corpse of the former kickboxing champion was picked up in her hotel room, after her lifeless body was discovered, as the door to the hotel room was broken into.

Her body was taken to the General Hospital, where she was finally confirmed dead, at about 4.00pm.

The search for the late Olufunke began when it was discovered that she was not at the stadium as at 12noon when all the other officials were supposed to converge, for the commencement of the final ceremony of the competition.

The search for the late coach was complemented with several calls put to her mobile phone, which was not picked.

The organisers and other officials went to her hotel, The Grace Hotel at Coca-Cola road, where it was confirmed that she was still in her room, but without life.

Sources confirmed that she was tested medically yesterday by a team of Medical Experts at the venue of the competition, where it was confirmed and told that her BP was high.

Late Olufunke, who hailed from Ijebu-Ode in Ogun state, was former champion in the sport.

Her remains have been deposited at the Kwara State General Hospital mortuary, pending her transfer to Ogun state tomorrow.

It was also confirmed that the Ogun State Sports Council, her family and friends have been contacted on the ugly development.