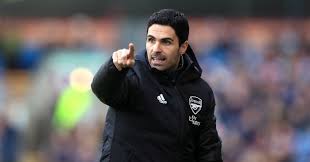 A spot kick from Pierre-Emerick Aubameyang in the 28th minute and his superb finish in the 67th minute were enough to earn Arsenal a sweet FA Cup final victory.

Though Chelsea took the lead in the 5th minute of the encounter through Christian Pulisic, but lost their lead after Aubameyang spot kick in the 28th minute.

Arsenal are now through to next season UEFA Europa League after winning the FA Cup.

After the entire game time, it was Arsenal 2-1 Chelsea, and the Gunners are the winners of the English FA Cup.