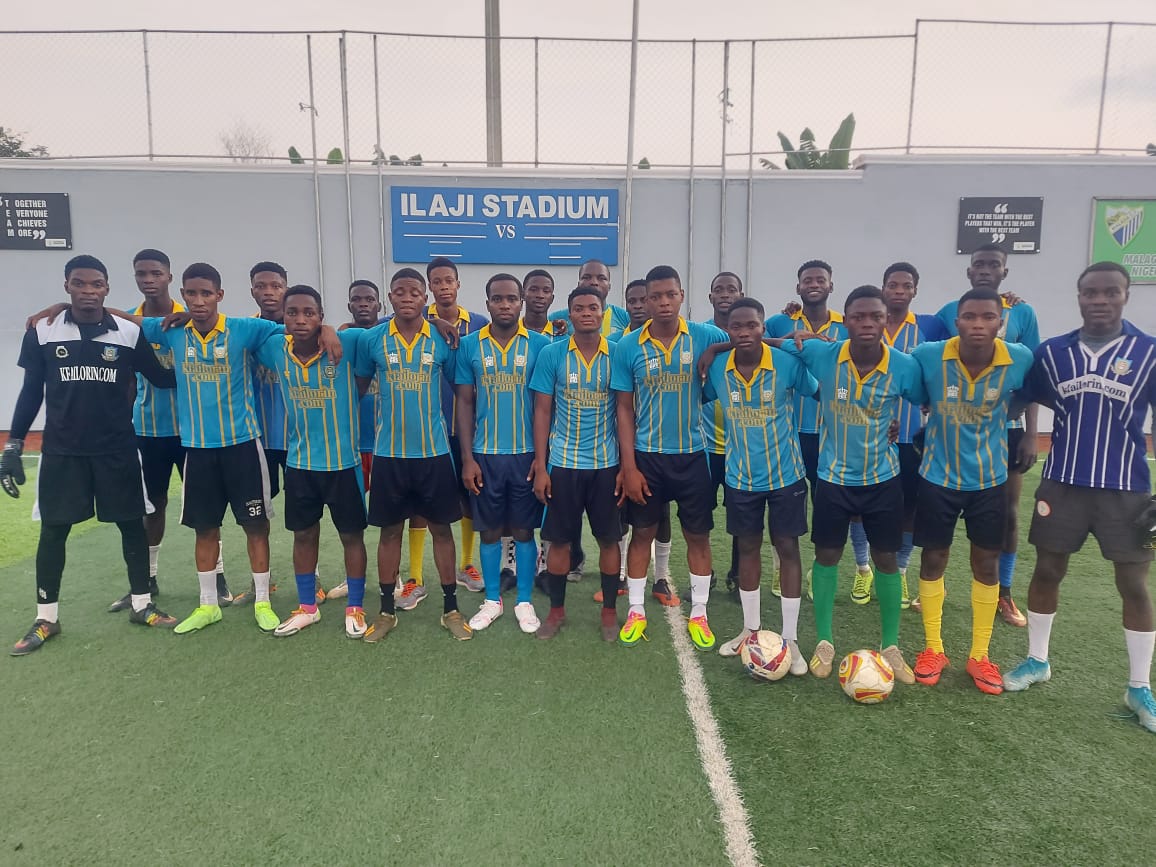 A total number of 23 players and six officials, including the Technical Director of the Academy, Coach Sam Elijah (MON) arrived Ilaji Sports Resort, in the outskirts of Ibadan, on Tuesday for a playing tour.

The team, led by the Administrator of the Academy Mallam Bako Ibrahim will take on a Spanish Academy based in Ilaji, Malaga CF and Ilaji FC on Wednesday by 9am.

It’s the first time in a long while that the Academy will be on a playing tour to the South Western part of Nigeria.

The Administrator of the Academy Mallam Bako Ibrahim stated that the aim of the playing tour is to further expose the players of the Academy, and prepare them for the challenges ahead.

Bako added that “the tour is part of programmes outlined by the Academy to better the lots of the players and get the best out of them, adding that the team will henceforth, be embarking on training tours”.

The Ilaji Sports Resort and Hotel is the biggest Sports Resort in West Africa and recently secured a partnership with Spanish gaints, Malaga CF.

The friendly match is billed to take place at the newly renovated Ilaji Stadium.

Kwara Football Academy (KFA) is reputed to be one of  the leading hubs for football talents in the sub-saharan Africa, owing to the roll of professional players it has produced.

Once under the tutelage of the former Nigeria Super Eagles Coach, Clemens Westerhof, KFA is also popular to have hosted the current AS Roma Coach, Jose Mourinho.

Among numerous players the Academy has produced are Watford striker,  Dennis Bonaventure, Uzor Onuarah who plies his trade in Finland, Ayinde Kehinde, who recently led Fk Ekranas to the Lithuania Lyga II title last month, amongst many others.

Upsets, entertaining football at the Chief of Naval Cup/NOWA Championships