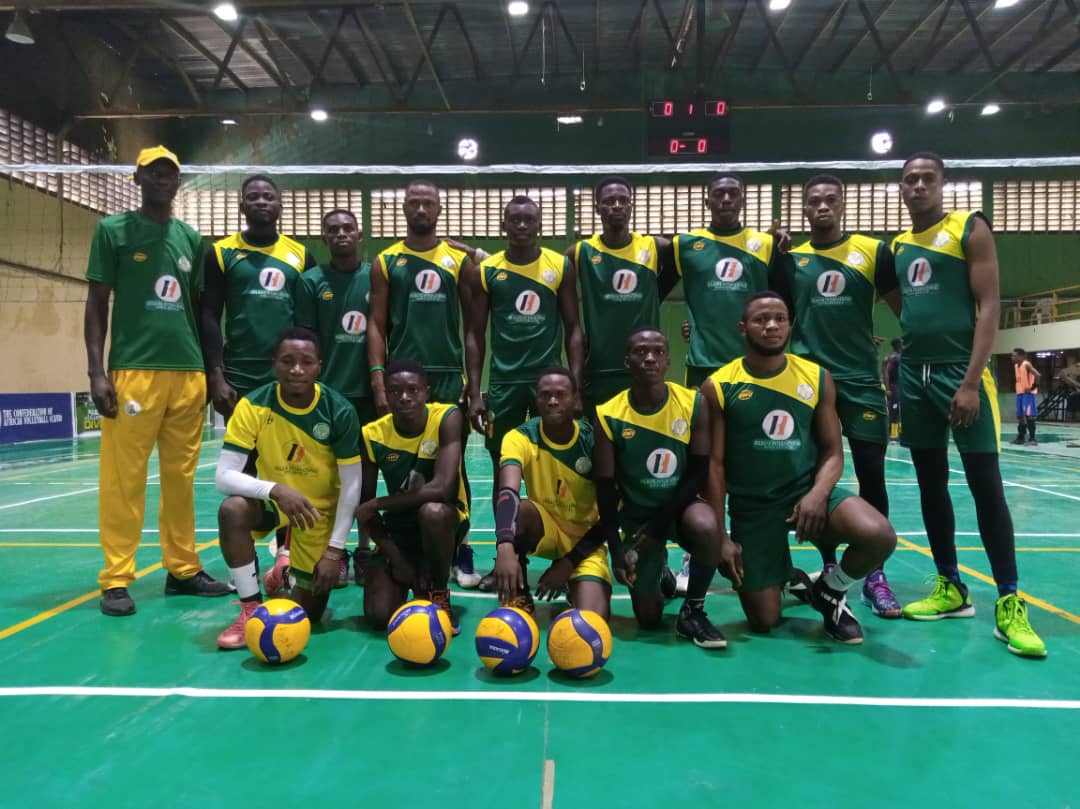 Speaking to sports writers after the tension soaked match, Coach Wale Gbadamosi, who was elated with the outcome of the match, saluted the winning mentality of his players.

He Implored them not to loose focus as more hurdles will be crossed before the qualification to the Premier League.

He assured Kwarans that his players are battle ready for the next game on Wednesday morning, as he praised them for their support and prayers since the commencement of the championship.