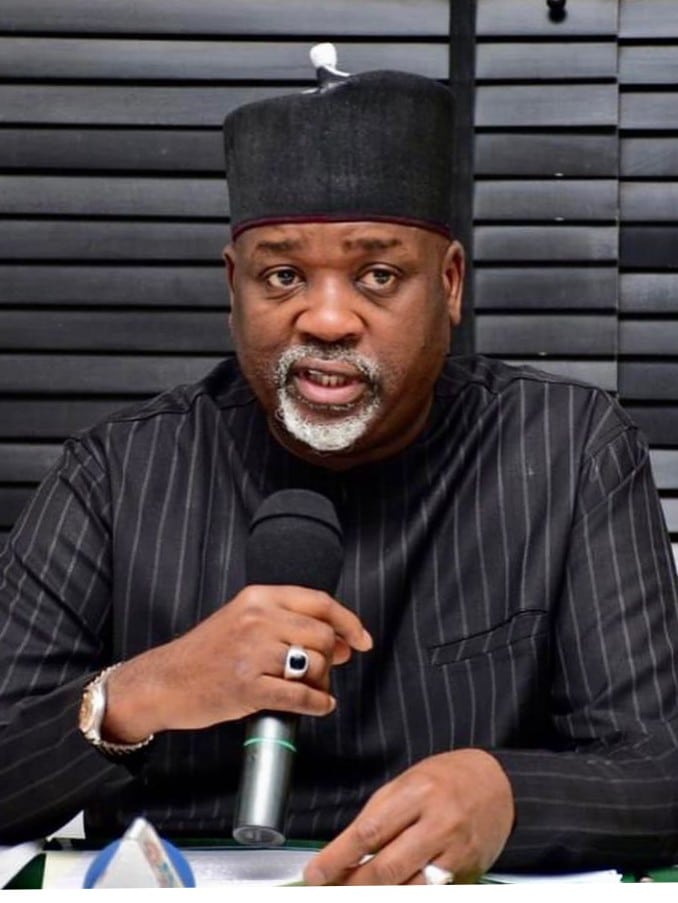 The National body of the Youth Sports Federation of Nigeria (YSFON) is partnering Mike Football Scout and Agent for nine days scouting programme for players between the ages of 18 and 20 years.

The Scouting programme has been scheduled to hold in Ilorin, Kwara state.

Professional Scouts from Germany are expected to arrive Ilorin for the exercise on Saturday July 10th, 2021.

Six teams will be drawn from the six geo-political zones for the Scouting programme, and will be joined by two categories of YSFON national teams, U-16 and U-18, as well as four teams from YSFON partners.

The competition will run from July 12th to 18th.

It was created to pay much attention to other sports activities other than football. The organization has successfully raised many young talented athletes in various sports.

Meanwhile, the Kwara state Chairman of YSFON, Mallam Ademola Kiyesola and the Secretary, Ayinde Wahab has called on coaches of youth clubs in the state to participate in the pre-screening programme among Kwara youth teams for the selection of a team to represent the North Central states in the Scouting exercise.

Basketball is on ascendance in Nigeria -Minister