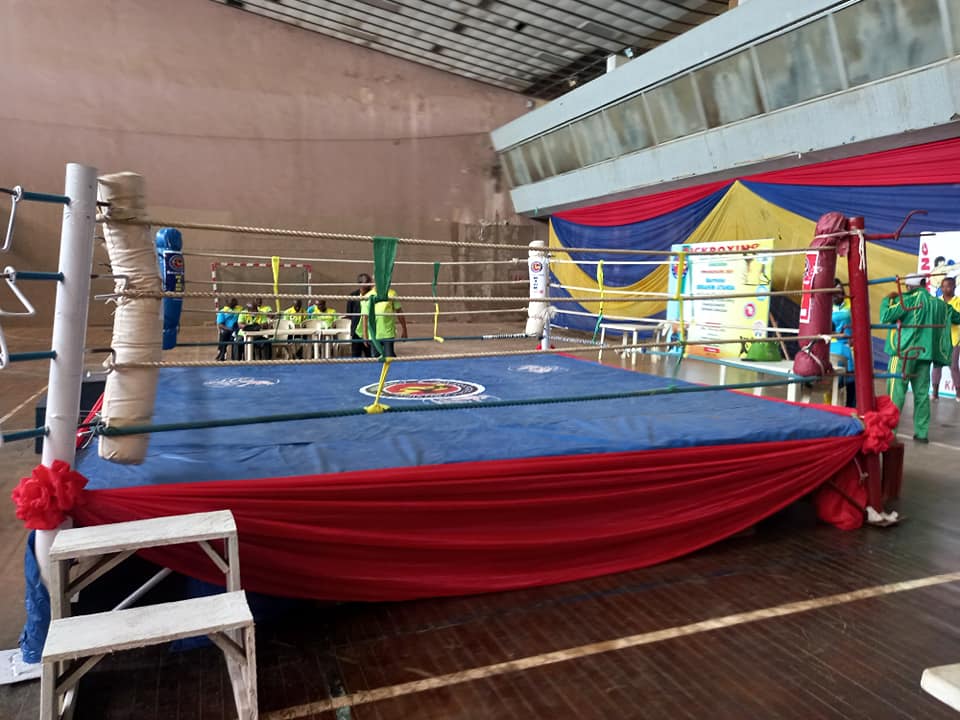 The maiden edition of the Kwara State Zonal and Invitational Kickboxing championship which kicks off today at the Indoor Sports Hall of the Kwara State Stadium Complex have been described as a commendable opportunity that will throw up new discoveries in the sport.

Speaking after the seminar for referees, aimed at discussing the new rules and amendment to the rules of officiating the sport ahead of the commencement of hostilities, a former Board member of Kickboxing Federation, Master Silas Ofoegbu said that Nigerians have flair for the sport, and are actually built for it.

“Kickboxing is a sport that Nigerians have flair for, and we are built for it. Nigeria is making waves in the sport, and we have good talents that if well harnessed and managed, Nigeria will be the best in the world”, he said.

Master Ofoegbe, who is the North West Zonal representative and Chairman, Media and Publicity Committee of the immediate past Board added that the reigning world champion in martial art, Israel Adesanya and Usman Kamoru have backgrounds of kickboxing.

“The reigning world champion in mixed martial art today, Israel Adesanya has a background in kickboxing, same as Kamoru Usman. All combat sports are fertile breeding grounds for kickboxing, as they can easily blend”

He commended the sponsor of the 1st Kwara State Zonal and Invitational Kickboxing championship, Barrister Ibrahim Atanda, pointing out that the competition will bring about keen competition, friendly atmosphere, understanding and cross fertilization of ideas both in coaching and officiating in the sport.

“The sponsor, Barrister Ibrahim Atanda has done wonderfully well, because it’s not easy to put this type of championship together. I will urge all of us to take full advantage of this opportunity

Meanwhile, the Coordinator of the championship, Sidiq Bolaji said that events will hold in all the 15 weight categories in the sport, in both low kick competition and full contact.

He said that each of the participating states will be expected to field athletes in all categories, in both male and female classes, with 30 gold, 30 silver and 60 bronze medals up for grabs at the championship.

As at the time of filing this report, eight states and Abuja are already on ground, are ready to roll. They are Niger, Nasarawa, Ondo, Ogun, Osun, Adamawa, Benue and host Kwara.

Barrister Ibrahim Atanda is the Proprietor of Al-Raheem International Schools, Oke-Foma area, Ga’a Saka, Ilorin, and is the incoming Chairman of Kickboxing Association in Kwara state.