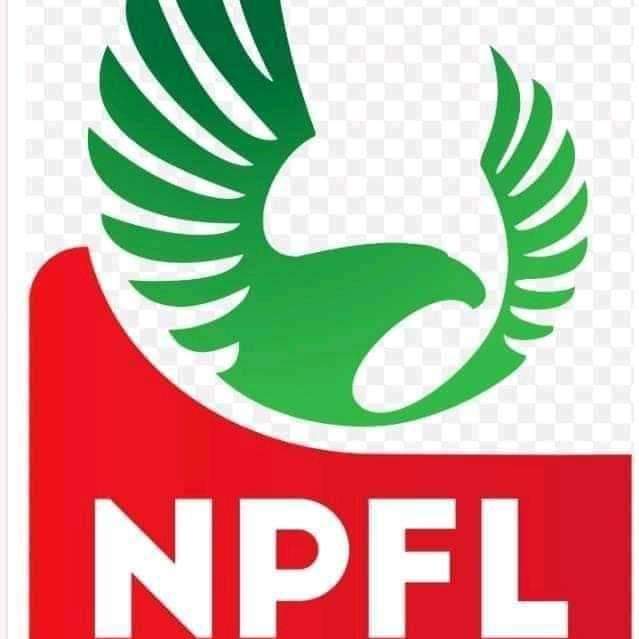 The League Management Company (LMC) has released the fixtures for the 2021/2022 Nigeria Professional Football League (NPFL) season, picking December 17th as the kick-off date for the league.

The Matchday one of the new season will see reigning champions, Akwa United welcome Kano Pillars, while United welcome Shooting Stars SC of Ibadan to the Patanmi stadium in Gombe.

Makurdi giants, Lobi Stars will host Rivers United, which will see Lobi Stars Manager, Eddy Dombraye lead his side against his state for the first time in many years.

Niger Tornadoes will welcome Plateau United at their temporary home ground in Kaduna, Sunshine Stars will face their former Manager, Kabiru Dogo and Fuad Ekelojuoti in the Akure Township Stadium.

The Solid Miners Nasarawa United will travel to Owerri to face Heartland for the Matchday of the 2021/2022 Nigeria Professional Football League.