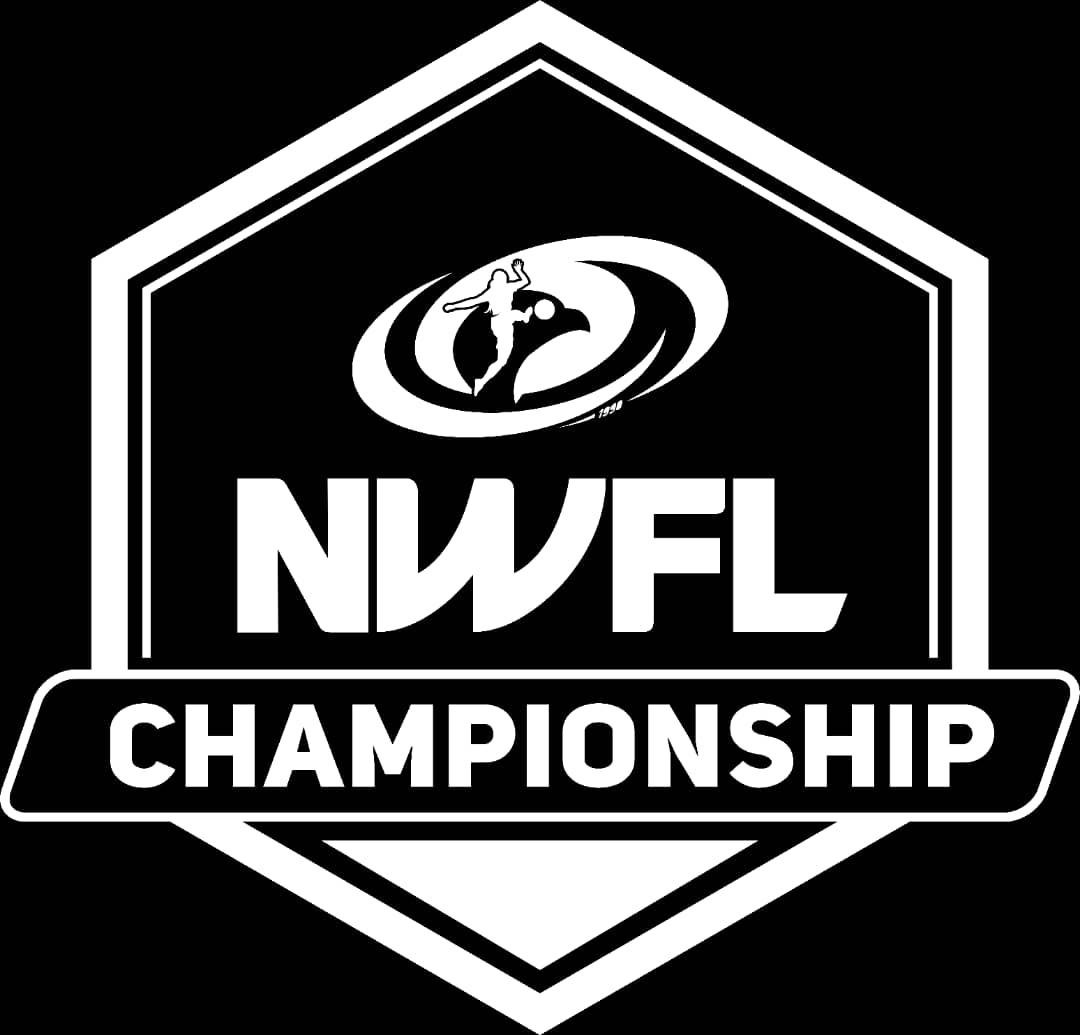 The Nigeria Women Football League (NWFL) in an excellent move to conclude the seasons of the three tiers of the women’s league in Nigeria, has announced that the the second tier of the league, the NWFL Championship, will hold at the Aguiyi Ironsi Sports Centre, Abuja from June 22nd to 29th, 2021.

In a statement signed by the Chief Operating Officer of the NWFL, Modupe Shabi, the NWFL Championship teams are expected to arrive in Abuja on Tuesday June 22nd for the Draws and Pre-Match Meetings.

Match Day Four holds on Sunday, June 27th with three matches, and Monday June 28th will be observed as the second Rest Day.

The vice Chairperson of the Nigeria Women Football League, Rt Honourable Margaret Incheen, is the General Coordinator of the NWFL Championship.

The NWFL C.O.O noted that for this year’s Women Championship League, only six registered clubs will play in Abuja from June 22nd to 29th. Adding that, the newly promoted eight NWFL Nationwide teams to the NWFL Championship, would have have to wait until next season to play in the Championship League.

Shabi disclosed that, at the end of the NWFL Championship on June 29th in Abuja, two teams with the highest points will be promoted to the NWFL Premiership.

PROMOTION:
Two teams will be promoted to NWFL Premiership League.

RELEGATION:
Two teams will be relegated to NWFL Nationwide League.